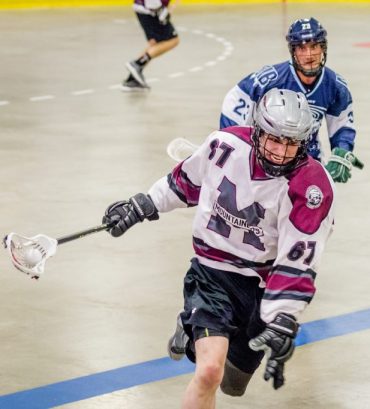 “Tryouts can be by invitation only or open. All open tryouts are posted on the RMLL Home Page of the RMLL website.“ 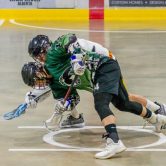 By mid-February of each year, the Red Deer Rampage, Mountain View Mavericks, Rockyview Silvertips, Calgary Chill, Calgary Mountaineers, Calgary Shamrocks and Okotoks Marauders hold a draft of players registered to Tier II in the prior season.

The Rampage and Mavericks draft five (5) Tier II players from, Mountain View Stingers Tier II, Yetti Tier II, and Renegades Tier II regardless if a player from this list of teams has moved to another part of the Province.

By mid-February of each year, the Edmonton Warriors, Fort Saskatchewan Rebels, Sherwood Park Outlaws and St. Albert Crude have a twenty (20) round robin draft of Alberta Graduating 16U Players. The four teams draft Alberta Graduating 16U Players from Blues, Beaumont, Fort Saskatchewan, Leduc, Parkland, Rams, Titans, Warriors, Westlock, Wizards, Grande Prairie, Lakeland, Lloydminster, Vermilion and Wainwright Minor Lacrosse Associations. Once drafted, a player is notified by the team who drafted them. Players drafted to one of these teams must report to the team who drafted them and may only attend Tier I tryouts for the team who drafted them.

By mid-February of each year, the Lethbridge Barracudas have a twenty (20) round draft of Graduating 16U Players from Brooks, Claresholm, Crowsnest, Lethbridge and Medicine Hat Minor Lacrosse Associations. Once drafted, a player is notified by the team. Players drafted to this team must report to the team and may only attend Tier I tryouts of this team.

Jr. B Tier I Free Agent:

All first-year Junior players attending Jr. B Tier I tryouts must be registered with a Club with a Tier II team.

Out of Province Players – Must have an approved CLA Transfer before registering with an Alberta Club/Team.