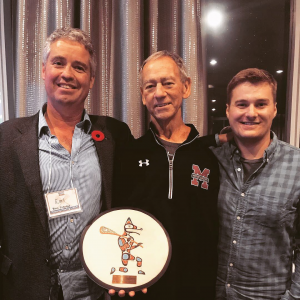 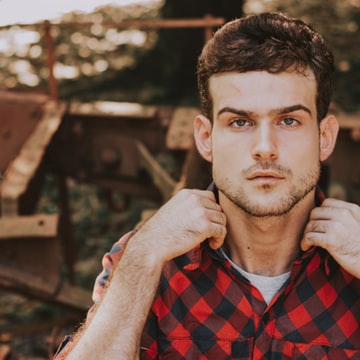 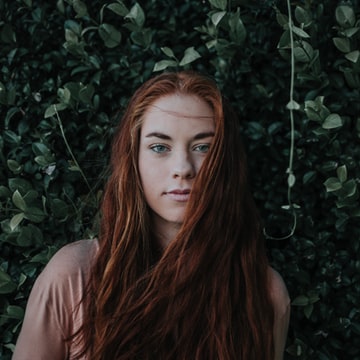 Wayne “Suds” Sutherland was involved in the game of Lacrosse for over 40 years, from being a grassroots participant as a minor lacrosse player to the pinnacles of the game as a professional player, both in Canada and internationally. He was a successful Coach, Mentor and Clinician.

Suds came to the game late, he started playing in 1967 as a Midget with the South Burnaby Payless Gas team and played his way up the ranks of the South Burnaby organization culminating with three years on the Burnaby Cablevision team in the West Coast Junior A League, where he had a successful career.

Notwithstanding he was drafted the following year into the WLA, Suds, like many young players aspired to “play pro” and, when the first NLL was formed, he found a spot on the roster of the Montreal Quebecois. Some “fun facts” about that time in Suds career. The team played in the old Montreal Forum, the shrine made famous by the Montreal Canadiens and his Coach was none other than John Ferguson, the legendary Montreal tough guy. Suds had 49 points in the 1974-75 season in 39 games, not bad for a kid from the coast, until you realize he finished a mere 134 points behind team leader Johnny Davis who had 184 points that season.

Suds’ pro career lasted just the one year, mind you the league only lasted two, its first time around. He returned to West Coast and played for the Nanaimo Timberman of the WLA for the 1975/76 season where he was a WLA Top 10 Scorer with 72 points in 24 games and was named a Second Team All Star, along with Paul Parnell of the New Westminster Salmonbellies. That was the last season Suds played Lacrosse on the Coast.

With the oil boom upon us, Suds like many in the late 70’s moved from the Coast to seek his fortune and fame in Calgary’s oilpatch and joined the ranks of Dome Petroleum, but he couldn’t stay away from the game he loved. His first Alberta lacrosse coaching assignment came as the Head Coach of the Calgary Jr B Mountaineers in 1977 where he coached a number of players who are either still active in the game today as Coaches or Officials or who’s kids or in some cases grand kids are now playing lacrosse in Minor, Junior or Senior.

Even though he had no kids of his own he gave countless volunteer hours coaching and mentoring in the game of lacrosse. Since his first Alberta Coaching assignment in 1977 he coached Pee Wee, Bantam and Midget with the Calgary Sabrecats, as well as a number of tournament and Team Alberta teams.

He was also been a Coach and Player/Coach with the Sr B. Mounties winning a number of Provincial Championships and making numerous President’s Cup appearances winning Gold in 1983 and Silver in 1981. Together with Duane Bratt, he also coached the Calgary Boykiws Senior Men’s Field team to a Ross Victory Cup Gold Medal performance in 2010 at McGill University.

Suds was as Coach of the Jr. B Mounties where he was a fixture behind the bench from 2003 until his passing in December 2018. In those 15 seasons he built a family and a legacy that will continue to impact the game of lacrosse well into the future. Under his guidance the team had great success on the floor with 7 consecutive Alberta Provincial Championships, 11 Founders Cup appearances resulting in 1 National Championship Gold, 2 Silver and 3 Bronze medals, perhaps the most successful team in Alberta history in National Competition.

But his greatest accomplishment and contribution was the passion he had for the game, a passion he has passed onto his players and everyone around him and what those individuals have done and continue to do with that passion. That is the greatest lasting impact he will have on the game. 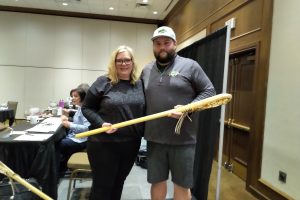