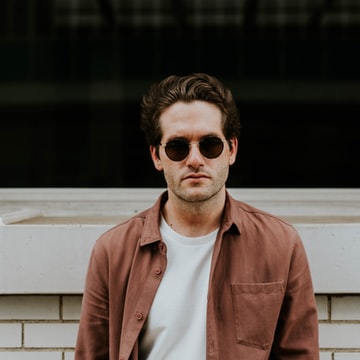 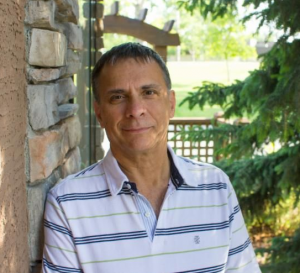 One might argue that above all else, a volunteer’s job is to dedicate themselves to where help is needed, perhaps at the expense of where they might really want to help. In rare cases though, we come across a volunteer who does just that but who’s skill set is also perfectly matched to where the volunteer is needed. Bill Sucha was such a volunteer.

Co-Founder of the Jr A Mountaineers, esteemed President of the RMLL, and although technically not a volunteer position, Bill was also an ALRA referee, although good luck convincing anyone he did it for the money!

Bill was the type of volunteer all sports associations dream of. He had an undeniable dedication to the success of his children in sport which ultimately led to a broader passion for the sport of lacrosse, an expanded volunteer footprint, which ultimately enabled Bill to positively impact more athletes in the fastest possible way.

Bill was innately adept at navigating the political pitfalls that come with all major sports associations. In fact, Bill did so to such an extent that not only was he able to move the sport of lacrosse in Alberta positively forward, but he did so by building relationships, working with not against opposing voices, and gaining genuine friendships along the way.

Bill was unique among his volunteering peers and he set a standard regarding how to get things done the right way. Which is to say, by treating people the way he hoped to be treated. With respect, dignity, and appreciation. Bill didn’t have enemies, he had people he hadn’t yet convinced. That’s leadership.

Bill’s earnest approach to volunteering most certainly endeared him to his peers, but it’s not enough to get people in the same room who invariably have differing opinions on how something should be done. No, to be a great leader one must also actually get things done and perhaps above all other considerations, this was a trademark of Bill.

Bill knew how to get things done because he was the first to get his hands dirty… but he did so with community building in mind. If a hole needed to be dug, Bill didn’t just start digging. No, Bill would bring 10 shovels, invite 50 people, bring food and wine for 75, then start digging himself until the hole was dug. And guess what, those other shovels would happily have hands on them. Bill made things happen.

Bill did it the right way – he executed the responsibility of being a volunteer the right way. Those throughout the RMLL, and those who knew Bill personally will be forever grateful for Bill’s tireless dedication to the RMLL, the sport of lacrosse, the athletes. Bill left an indelible mark on our lacrosse volunteer community that will not be forgotten.