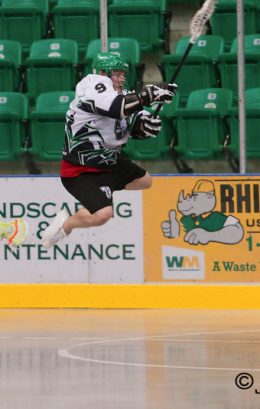 “Tryouts can be by invitation only or open. All open tryouts are posted on the RMLL Home Page of the RMLL website..” 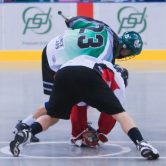 In February of each year, there is a North Draft (for teams North of Leduc) and a South Draft (for teams South of Didsbury). All players graduating from Junior teams in these areas are included in the drafts, based on home residence. A separate draft is held where all five Sr. B teams each draft Graduating Juniors from Leduc South to Didsbury (includes the town of Didsbury). Drafted players are the property of the team which drafted them until released or traded. Eligible players for the 20120 drafts are those born in 1998.

Each Sr. B team can protect up to 50 players during this period. This Protected List includes the players on the team‘s previous season roster (maximum 30 players),  players that are protected but not registered to their roster, and draft picks for the current season. As long as a player is listed on a team‘s Protected List during this period, the player cannot attend floor sessions of another Sr. B team. The Sr. B Teams 50 Man Protected List is posted on the RMLL Website http://www.rockymountain.com/Team/teamWeb.dll/PageContent?ContentId=13952&SessionId=34318316&co=1

A player not on a Sr. B team Protected List may attend open tryouts of all Sr. B teams or may be invited to invitational tryouts of any/all of the teams.

Tryouts can be by invitation only or open. All open tryouts are posted on the RMLL Home Page of the RMLL website.

Out of Province Players:

Must have an approved CLA Transfer before registering with an Alberta Club/Team.